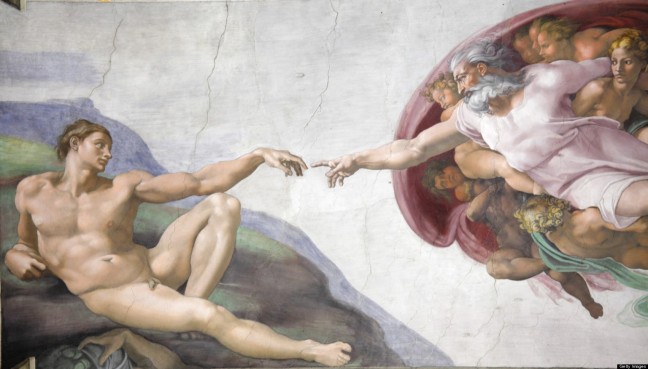 Another brilliant set of revision notes on the Existence of God Unit.

Why might people disagree about the nature of God?

Why questions about the existence of God are important for some people?