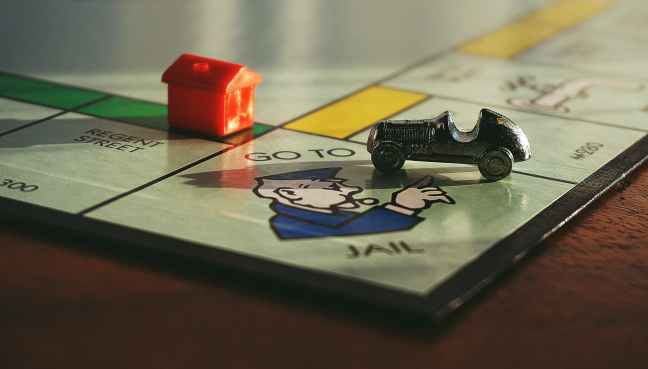 Another set of amazing revision note for Religion and Justice. These again were sent in by a former Higher RMPS pupil. Great to help with consolidating your notes.