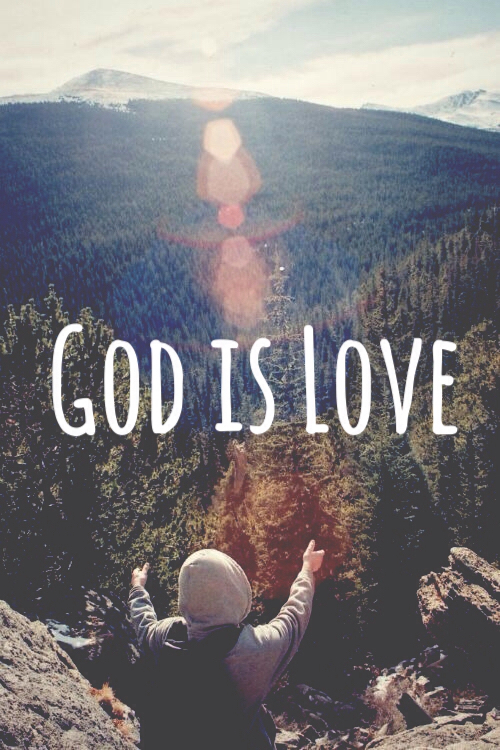 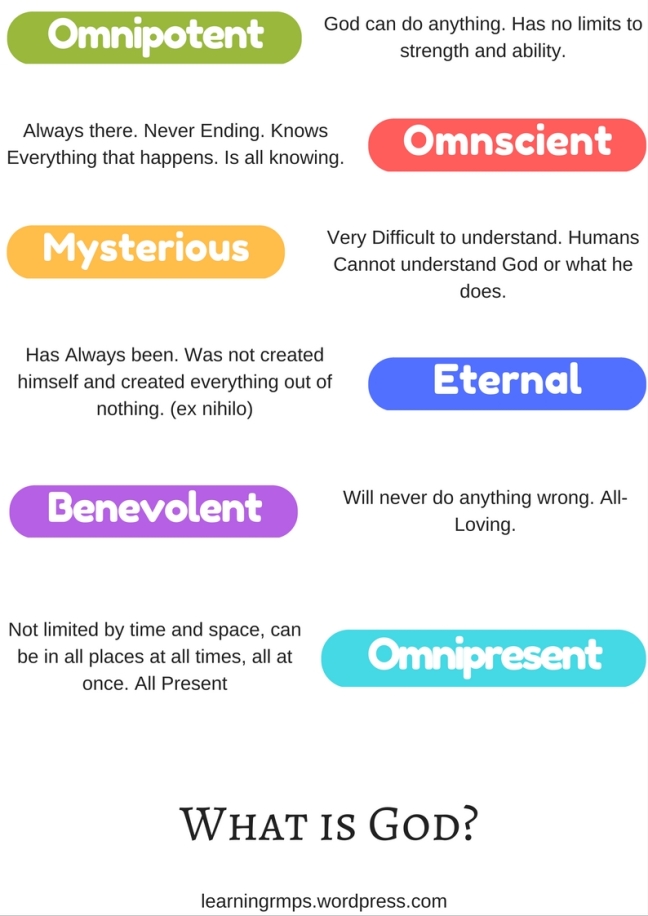 Christians would agree with the descriptions of God detailed above.

Christians are monotheists. This means that they believe there is only one God. It is very difficult to describe God, because everyday language is always about ordinary things but God is not ordinary.

It is important to remember that the God of the Jews found in the Jewish Scriptures (eg, the Torah) and the God of the Christian Old Testament is one God.

Many Christians believe in the Holy Trinity. This doctrine is unique to Christianity. They believe that God can take many forms.

The Trinity is a way of describing the three ways of being God – God the Father, God the Son and God the Holy Spirit. It describes the relationship between these three ‘persons’ which are all part of the one God. 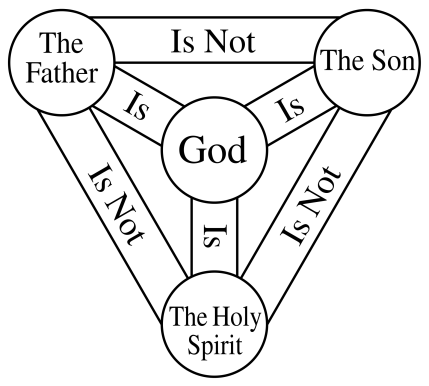 Statements about the Trinity are found in the Nicene Creed (the Christian statement of faith):

We believe in one God, the Father, the almighty, maker of heaven and earth…

We believe in one Lord, Jesus Christ, the only Son of God, eternally begotten of the Father, true God from true God, begotten not made, of one Being with the Father…

When God is described as ‘God the Son’, this refers to the Christian belief that God chose to come to earth as a human being.

He was born of Mary and was called Jesus. This belief is called the Incarnation.

Jesus came to teach people God’s will for them, and to show them what life would be like in the Kingdom of God. For Christians, the Kingdom of God (Kingdom of Heaven in Matthew’s Gospel) is both an inner change of heart and a symbol of peace on earth.

Jesus of Nazareth, the Messiah (Christ) for Christians, is important. He not only taught people about God, he showed them what God is like. Jesus was put to death on the cross. This was the crucifixion.

The cross is an important symbol for Christians. Christianity says that because Jesus (who was God) chose to die because he loved humanity and wanted to save them, all people were forgiven their sins and so had a chance to go to heaven.

Christianity teaches that death was not the end for Jesus. They believe that he rose from the dead on the third day, after being placed in the tomb. This is the resurrection. Christians believe that Jesus was not just a man in the past, but is a living saviour, relevant to their lives today.

How does this impact on Christians lives?

Christians feel that by believing in God they feel closer to him and he can provide a source of comfort in difficult times. Christians are united in their beliefs about God and the aim to create a “Kingdom of God” so Christians would be more loving towards each other. For example they may donate to charity, help those in need etc.

Christians know that God knows everything as he is Omniscient, this means they would try to please him by doing good actions. If they do sin they would need to ask God for forgiveness. By believing in God and an afterlife in heaven this will bring comfort to many.

4 thoughts on “Christianity – Nature of God”