We have already covered that God can communicate with Christians in many ways, both through General and Special Revelation. Similarly, Muslims believe that Allah has communicated with them in different ways about how he wants Muslims to act.

Some of these ways include :

The Divine Command Theory takes God’s will to be the foundation of morality. According to DCT things are morally good or bad because of God’s will or commands. This, therefore, is said to be the challenge to the Euthyphro Dilemma.

Is something good because God commands it, or does God command it because it is good?

Answer 1 – God has commanded something because it is good.

This answer is incompatible with the DCT because something independent of God has commanded an action to be good. Therefore morality does not require God. This is called the Independence Problem.

Answer 2 – Something is good because God demands it to be good.

This fits in with Divine Command Theory, however it poses other problems.

It is an absolutist theory. This means that there is no debate or discussion on whether an action is right or wrong. The divine command theory defines an act or action as good or bad, depending on whether it supports God’s commands or not.Any act that goes against what God has commanded is classed as wrong, no matter the situation or circumstance. An absolutist approach means that the decision and outcome will always be the same.

Problems with the Divine Command Theory

The Divine Command Theory suggests that no matter how abhorrent (cruel, malicious, brutal) the commands that God may command, these acts would have to be considered ‘morally good’.

The final problem with the Divine Command Theory is that everything is based on God’s decision. God needs no explanation and is not accountable to any other concept of morality. Christians base all of their morality on God’s personal whims.

Solutions to the Problem

There have been many counter-arguments and solutions provided to these problems that have been suggested; as well as other schools of Christian morality. When thinking about the DCT, however, it’s important to remember that Christians believe that God is the creator of everything in the universe, this included humanity and moral conscience.

When Christians make a decision they have several ways in which they may reach a conclusion. They are influenced by their faith thus meaning they are Morally Heteronomous. (They rely on another influence to help them make a decision)

Reason – Using their conscience that God gave them.

Holy Scripture – This is the revealed doctrine or God’s Word.

Christian Traditions – Christians may look to decisions or actions that have been made in similar situations before. 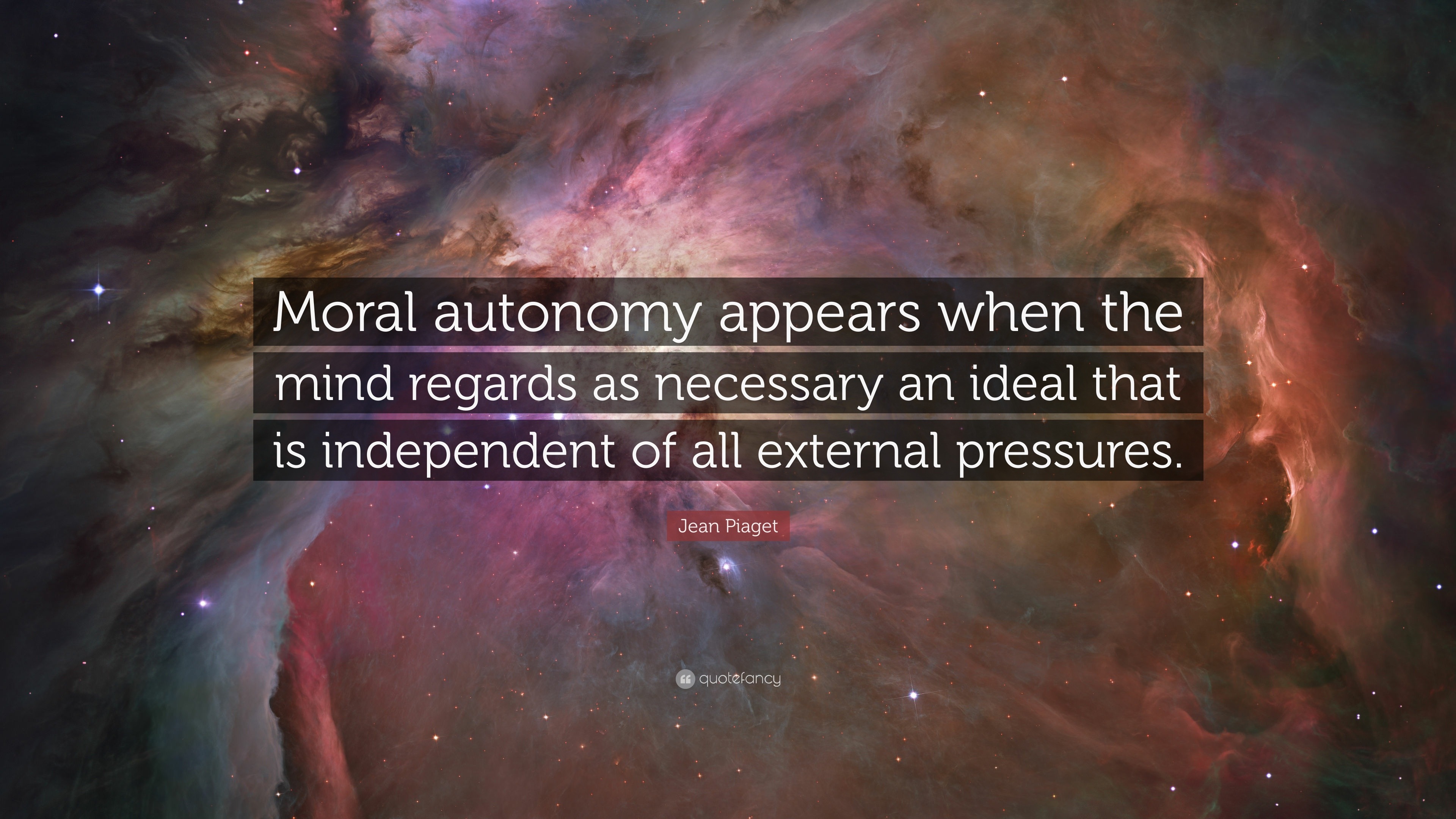 We have already learned that Moral Heteronomy is when someone relies on another influence to help them make a decision. Moral Autonomy is therefore the opposite.

Moral Autonomy: Using reason to work out what is right and wrong and not simply following a set of rules. One gives oneself their own law.It refers to the capacity of a rational individual to make an informed, un-coerced decision.

Using reason to make your moral decisions is seen by many as the best way because you take as many things as possible into account and make your decision based on all the facts and being flexible about the choices you make. Others think that it’s a little too flexible and opens up right and wrong to personal whims, likes and dislikes.

Kant (Kantian Ethics) is the most famous person associated with moral autonomy. He believed that humans were able to make moral decisions for themselves by applying reason (by thinking about it).  They could think about how they would want others to behave if they were in the same situation. They could use their emotions, feelings, reason and personality to make a decision which would come from within. They didn’t need an external source (God?) telling them how to behave, what is good or what to avoid.