The Origins course will look at many different ideas about where the Universe comes from and who made it. We are going to explore this in this unit and look at different answers to the question: What are the Origins of the Universe?

To begin with, we are going to focus on Christianity and how they learn more about God, his nature, and his creation. The most important thing you must remember is that when looking at evidence or examples to back up a point, Christianity is a faith that relies on belief. This means that for many something that may seem impossible or not true to others is the truth and is completely possible. It is always up to personal faith, belief, and interpretation. If you keep this in mind as you work through the Origins unit you will find it easier to understand and accept different points of view.

Many argue against the existence of God using the argument that there is ‘no proof’ of God. However, Christians believe that God has revealed himself in a subtle way and it is up to personal belief as to whether you choose to believe in him.

The word revelation comes from the Latin ‘revelere’ which means to unveil. Basically, it is the communication of things which are unknown by reason alone to mankind. This means we cannot know fully about things that are beyond our human understanding – such as things like the afterlife, the soul or God’s existence. If we want to know more about these things they must be revealed to us in smaller parts.

Christians believe that God reveals different parts of his creation to tell humanity how He wants them to live their lives in a way that would please him.

There are two types of creation:

Special or Direct: This is when God communicates directly with mankind to reveal himself. e.g. Miracles, speaking to the prophets, answered prayer, the Bible, and Jesus Christ.

General or Indirect: This is when God reveals his nature through the world around us. e.g. Beauty in the sunset.

There are 3 purposes of revelation:

We will explore them in a little more detail.

1 To know God exists and His nature.

If God never revealed himself how would anyone know He exists? Without knowing He exists there would be no-one to worship, no-one to look to for guidance, to pray to etc.

God also wants to show what he is like as a person, that he is a kind and good person. By unveiling his nature as loving, caring, almighty and a creator. He is showing humanity that he is worth worshiping and is encouraging others to act in a similar way. You can find out more about God’s Nature in this Revision Guide.  and this Guide.

An example of this using Special Revelation is when God reveals his existence and nature to Moses. By speaking to him through the burning bush. God proves to Moses that He exists and reveals that He is ‘I am that which I am’ – this basically means ‘you can know me through my actions’. 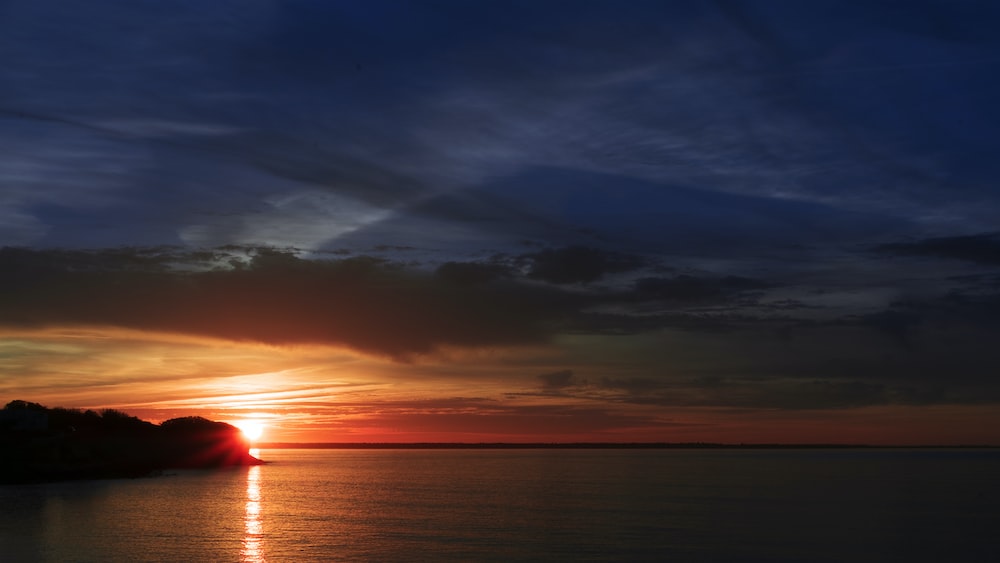 2 To understand God’s Will

God reveals how he wants people to behave and act – this is His Will. Once Christians know God exists and is worthy of worship they need to know what pleases God and what angers Him – this allows them to be faithful and avoid sin. So God must reveal what behaviour is acceptable and therefore pious, and what behaviour is sinful.

In Special Revelation God directly reveals his will to his prophets such as the 10 Commandments to Moses on Mount Sinai.

He also revealed himself through Jesus, who teaches by using parables or sermons. Jesus shows others how they should act and live their lives. He did this by living by example and being the perfect and faithful believer. God’s Will is recorded in the Bible which has explicit instructions on how to behave and act to please God.

Through General Revelation God indirectly indicates what is acceptable and unacceptable behaviour. Acts that would end life are wrong as all life is sacred, promotion of life is a blessing and should be encouraged. It is up to personal interpretation as to how to act in a way that would support His Will. An example of this would be their conscience. Christians believe that all of humanity was created by God, including their conscience. If something goes against their conscience and creates a feeling of guilt it would be against God’s Will.

Once believers know that God exists and He is worthy of worship and they know how they should be acting that will please God, they need to know why God wants them to do this. Why is it important to be faithful? Why should they pray and follow God’s laws?

In Special Revelation God directly reveals what heaven will be like to both Jesus and other prophets. In the book of Revelation he explains what the final days of earth will be like. Through the teachings of Jesus, God reveals more about his plans for a Kingdom of God, as well as the punishments if you are unfaithful to His Will.

Although with General Revelation there can be speculation about what God’s Plan may be. An example of this may be when looking at creation, the beginning of everything means that God created the Universe for a reason.

One thought on “What is the Purpose of Revelation?”